The Action Hospital has been slowly but surely plugging along. We’re now in the middle of our third issue being released. The wonderful Clay Murrell is doing a bang up job on the illustration. That guy’s a beast. Look at his work. Simply amazing.

While we’re releasing Clay’s Mallory Sloane issue, Robert Negrete, has finished issue four of Action Hospital! Which will see the return of Younger, the vine walker.

Meanwhile I’ve been working on my next Joan issue which will see the debut of a new faculty member at the Action Hospital. One Dr WalksAmongUs. Check out some in progress pages! 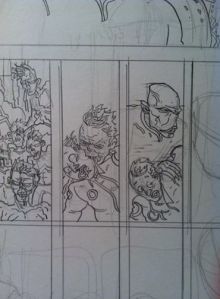 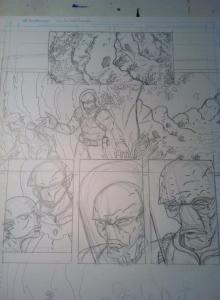 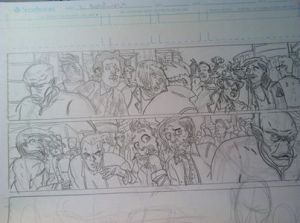 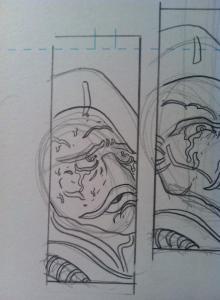 One thought on “The Doctor Walks Among Us”